There have been no new cases of Covid-19 announced in the South for the sixth consecutive day.

This continues the record number of days the South has been without a confirmed case of the virus since the first case was announced in the district.

The total number of cases in New Zealand is now at 1456.

Of the 216 cases in the SDHB area there are only 22 active cases, while 192 cases have recovered.

There have been two deaths in the South, both were from Invercargill.

Alister Peter Brookland, in his 70s, known as Barney, died on Tuesday last week in his Kingswell home.

It was announced yesterday that Invercargill woman Jocelyn Finlayson (62) died in Dunedin Hospital on Wednesday evening after spending weeks in intensive care.

The total number of deaths from the virus in New Zealand is now at 17. 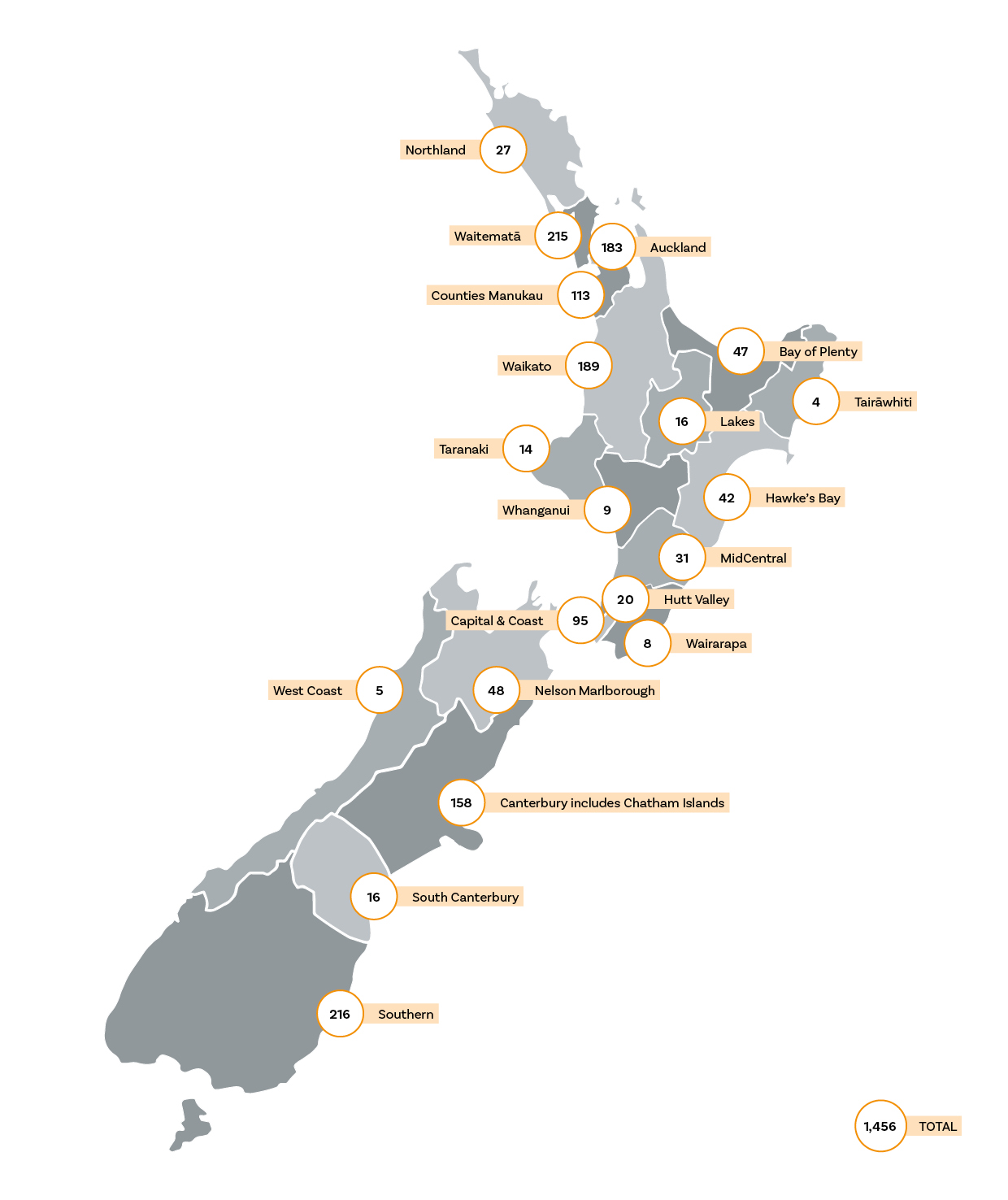 The Southern district has had six consecutive days where there have been no new cases of coronavirus announced. Image: Supplied

The Bluff wedding cluster remains the largest of the 16 clusters in the country at 98 cases.

There were no new cases linked to the cluster in the last 24 hours, the Ministry of Health confirmed.

So far 62 of those cases have recovered from the virus.

The World Hereford Conference cluster remains at 40 cases after a new one was announced yesterday.

There is currently only one active case from cluster connected to the Queenstown event while 39 people have recovered from the virus.

Book lovers back for more

Made with the support of NZ On Air

Available on demand click here from 7pm every weekday